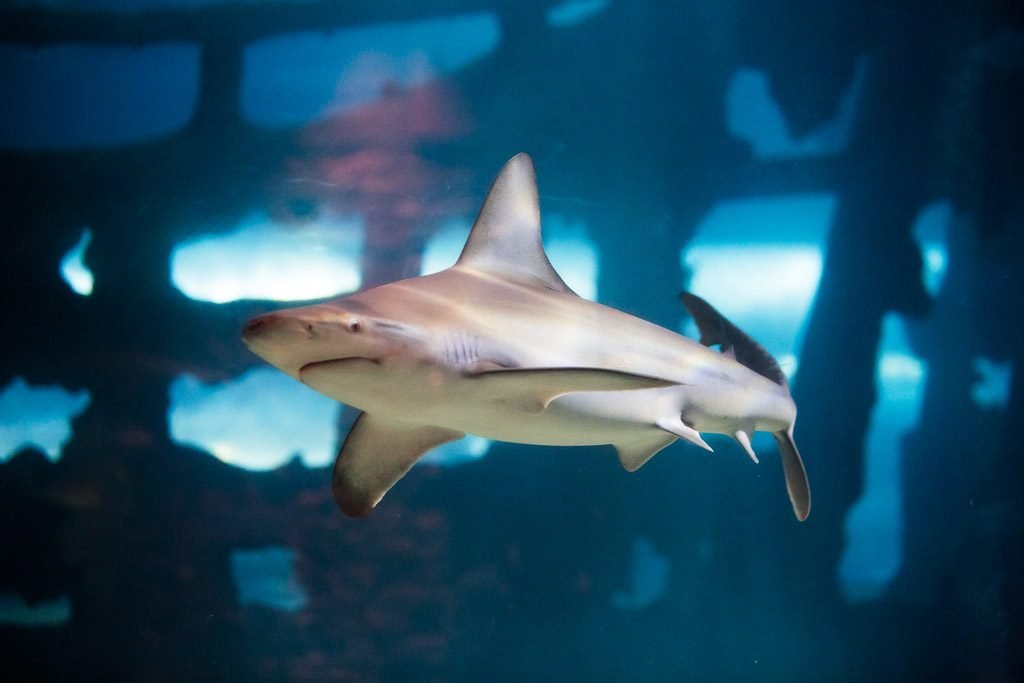 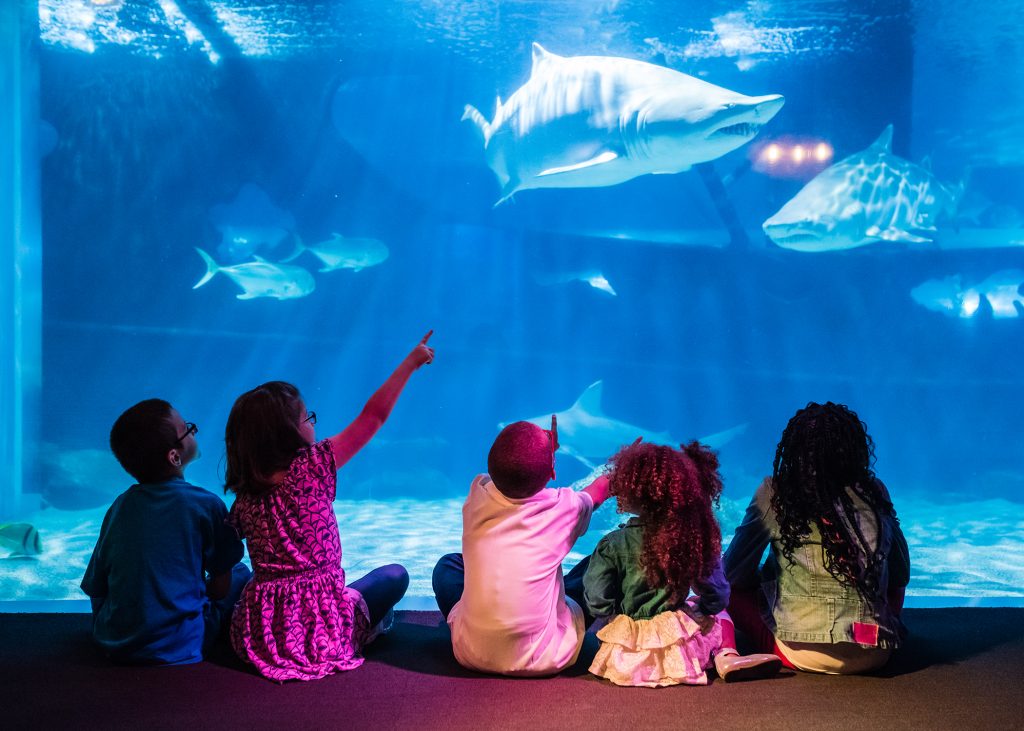 It is a decidedly difficult time. COVID-19 is impacting everything in our orbit—hospitality and tourism, retail, education, law enforcement, politics,… END_OF_DOCUMENT_TOKEN_TO_BE_REPLACED

Poison dart frogs prove that old adage—big things come in small packages . . . some of these 1 to… END_OF_DOCUMENT_TOKEN_TO_BE_REPLACED

5 Things I Learned about Garden Eels

At first glance, garden eels can be mistaken for plants but a closer look reveals slim little fish with big… END_OF_DOCUMENT_TOKEN_TO_BE_REPLACED