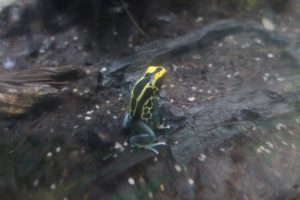 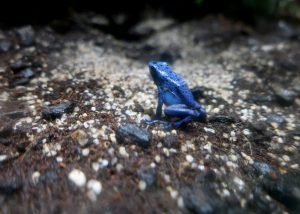 The aquatic adventures never have to end. Annual Passholders get invites to special programs, gift shop/event discounts and more!

I was hired at Greater Cleveland Aquarium in November 2011 and with the exception of a COVID-related furlough, I have… END_OF_DOCUMENT_TOKEN_TO_BE_REPLACED